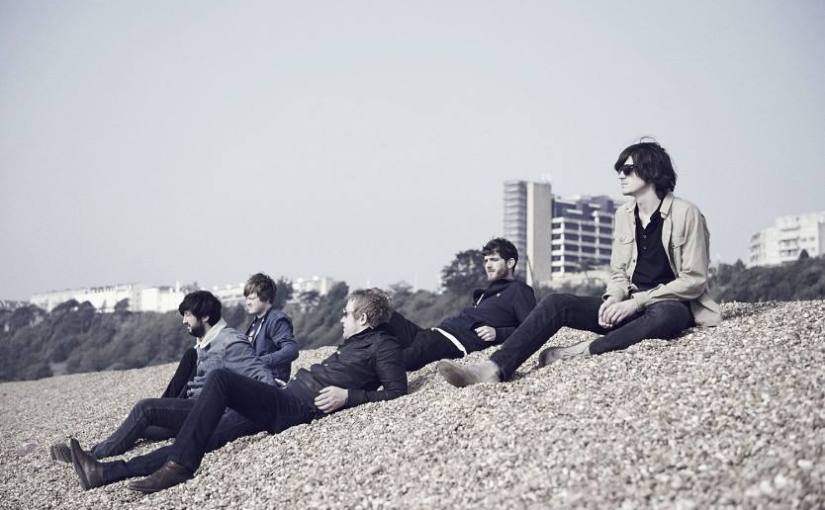 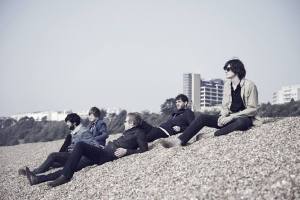 West of the Sun are a new band that has been stumbled on by chance, and they’ve been found at the right time as they’ve just released their new single ‘Siberian Hysteria’. The five piece from North London have been around for just over three years, making a strong name for themselves gaining fans from all around the UK, and this new track will throw them deeper into the depths of recognition.

The fast paced build up initially fused with electronic sounds is an interesting way to start the track, and when the beat drops and the slow methodical guitar comes in the band have you in their hands. The song is relatively slow paced with a huge psychedelic influence spraying from all corners, yet it has this desert Arabian feel to it which is really sleek and different. The vocals are spoken and not thrown out at you, which mixes well with the feeling of the song especially as it spirals out at the end.