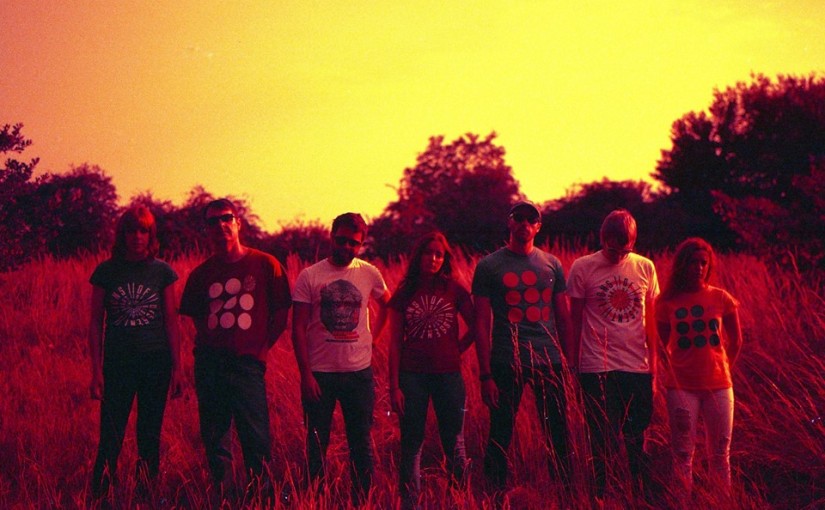 Lions of Dissent are a 7 Piece band (or should I say septet) from Wolverhampton. Since starting out the band have dazzled with their extremely depthy music. This was showcased on the bands debut EP What Would It Feel Like To Be Free, which was released last year (2017).

The band are back with one hell of a track, after premiering on CLASH the song has picked up a lot of steam and it’s not hard to see why.

‘Honey From Hell’ has that chaotic & raw sound, which is fronted by the gritty guitars and underground sounding vocals. With 7 people in the band it gives them capabilities that other bands don’t have, which comes across in this song. The vocals are heavy and dynamic, helped by the fact they have some amazing backing vocals supporting the track. The song has a psychedelic edge to it which is driven by the repetitive riff, and the feeling like you’re always trying to catch up with the song itself.

Since starting out as a solo project Lions of Dissent have come a long way, and it’s clear to see the band has a lot more to offer!

A music lover of most (not all) genres, constantly trying to find new and inventive music. View all posts by wordsformusic